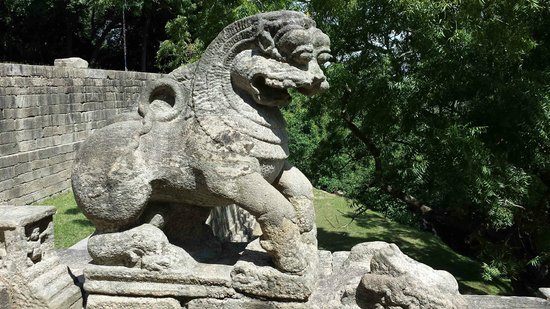 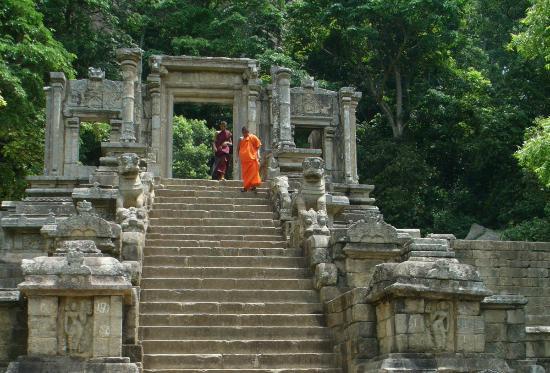 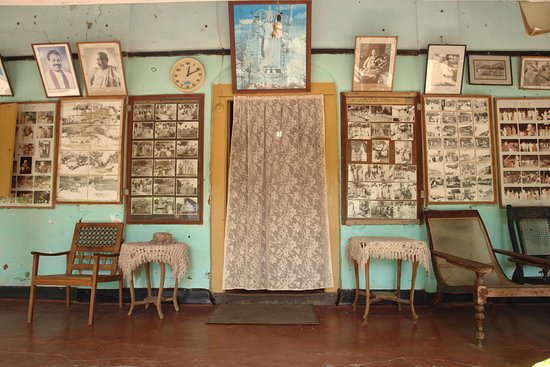 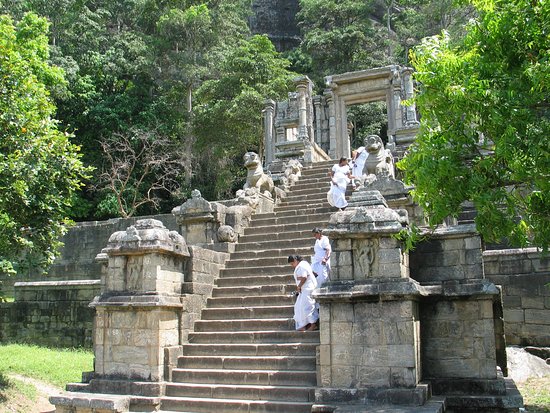 Geef een waardering:
Aangeven als ongepast
A royal residence in 13th century Yapahuwa was able to preserve some interesting remains. While many traces of other ancient defenses are still seen, an ornamental stairway remains as the main piece. Located in Kurunegala, belonging to the North Western Province of Sri Lanka, the Yapahuwa ancient fortress rises to a height of 90 m above the surrounding plains. Built by King Buwanekabahu the First, as the capital of Sri Lanka in 1301. (ComeLankaTours, mrt 2019)
Yapahuwa 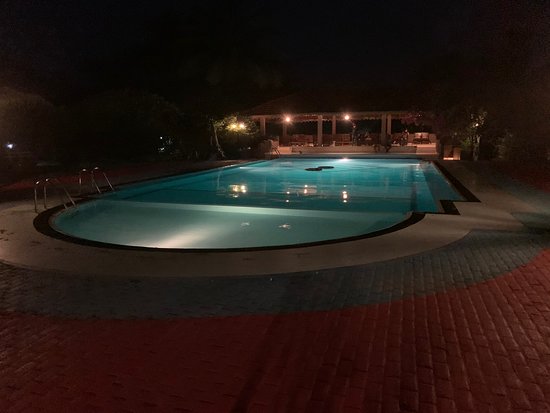 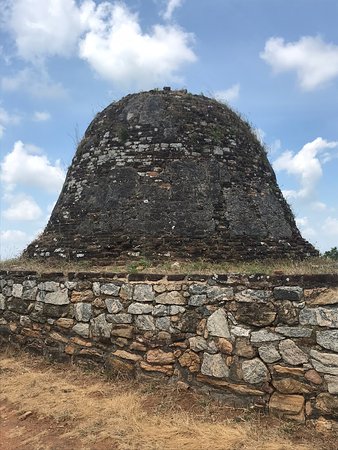